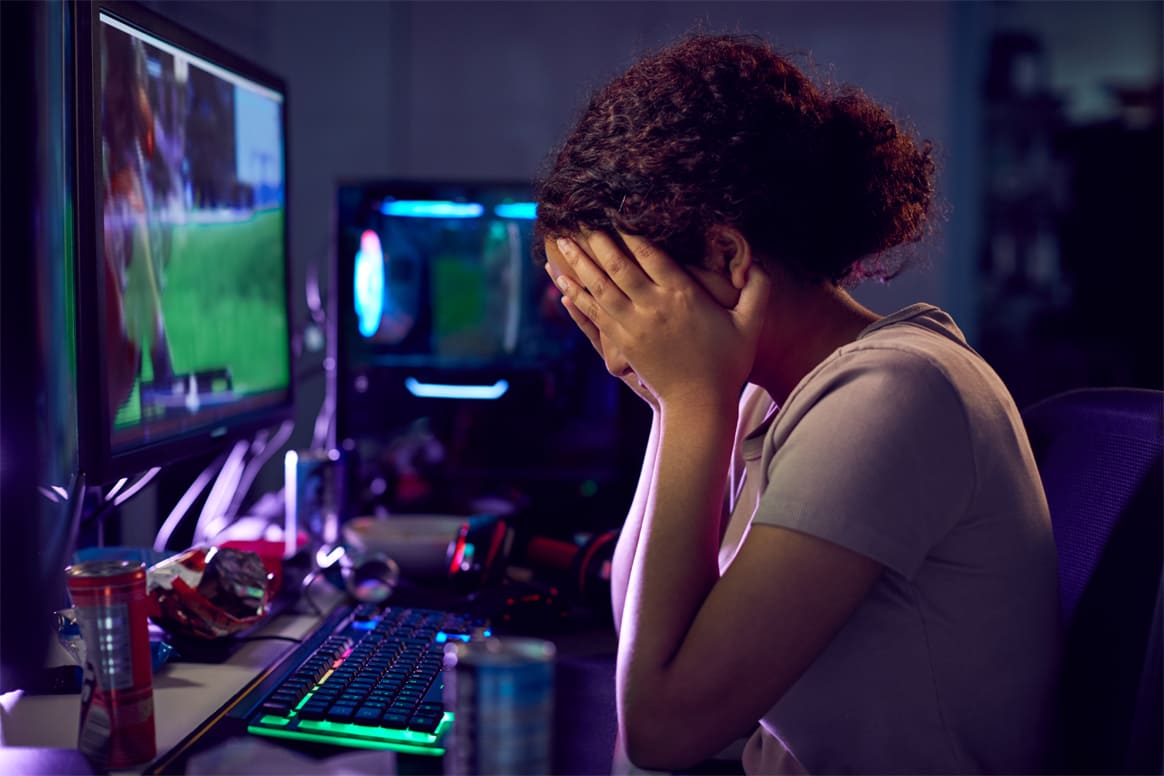 Technology has its numerous benefits, as well as a ‘dark’ side that can be used for harm especially in the form of bullying known as cyberbullying. Bullying is recurrent aggressive behaviour that can be physical, verbal, emotional, and relational.

Cyberbullying is defined as an aggressive intentional act carried out by an individual or a group of persons using technology against the victim(s) who cannot easily defend him or herself.

Online aggression such as threats, mean comments, rude text, tweets, exposing secrets, posting of personal information, humiliating pictures, or videos, and spreading lies with the intention to hurt, malign, or embarrass someone. Also, impersonating a target/victim, posting secrets, gossips, and rumours with the aim of damaging the person’s reputation. These aggressions focus on things like a person’s gender, religious affiliations, race, or physical appearance. All these acts are against the law in many countries including Nigeria.

Unlike traditional bullying, cyberbullying has the potential for a wider audience. For example, mean texts or comments posted can be spread, shared, or retweeted (on Twitter) across different social media platforms faster which makes it almost impossible for a victim to avoid or escape the mean comment. Furthermore, Cyberbullies are mostly anonymous making it harder to prevent or traced.

Agents and Victims of Cyberbullying

The bully is the aggressor. In the most likely scenario, a cyberbully can also be a bully in a physical encounter.

Most victims of cyberbullies are children but teenagers and adults are sometimes on the receiving of cyberbullying. Usually, cyberbullies know their victims and target them based on favouritism or prejudice but sometimes they target a random person they know nothing about. In this instance, the aggression can be based on race, religion, gender, or people that fit their narratives.

A bystander with regards to cyberbullying is someone who witnesses cyberbullying but tends to do nothing about it. Bystanders think that avoiding the situation is the best decision to make but on the contrary, intervening actually helps in stopping cyberbullying just as intervention by adults in a traditional bullying scenario. Most cyberbullying happens in the presence of bystanders.

An ‘Upstander’ is one who witnesses cyberbullying and takes a stand against it. He or she does the right thing in that situation. An Upstander also encourages the victim being bullied to seek help or may help in reporting the abuse to the platform or authority.

The Effects of cyberbullying

It would seem that the effects of cyberbullying could be more severe than those of traditional bullying. Not only do the hurtful messages reach an unlimited audience, but the words and images are often preserved online (the internet never forgets) thus, making the bullying happen at any time, anywhere and as many times as possible.

Victims of cyberbullying experience a variety of physical, psychological, and emotional consequences. Complaints may be of everything from fear, anxiety, depression, and low self-esteem. For students, the consequences are more severe, apart from those already mentioned, it can also affect the student’s school activity and grades. In extreme cases, cyberbullying can lead to the victims being suicidal. Cyberbullying has a severe consequence on a person in many ways, but these can be overcome.

If a person shows the following, it may be a warning sign:

Dealing with cyberbullying is rarely easy, but there are steps that have been taken to help cope with this challenge. Some of them are but not limited to:

The Cybercrimes (Prohibition, Prevention, etc) Act 2015. This act addresses cyber-related crimes, such as cyberterrorism, cyberstalking, and extended to cyberbullying. The Act proscribed cyberbullying and prescribe a punishment ranging from a fine of N2million to N25 million, imprisonment of 1 year to 10 years or both fine and imprisonment depending on the gravity of the offence.

Certfort is an ICT organisation with highly experienced professionals that can help raise awareness of online threats and offer such services as: